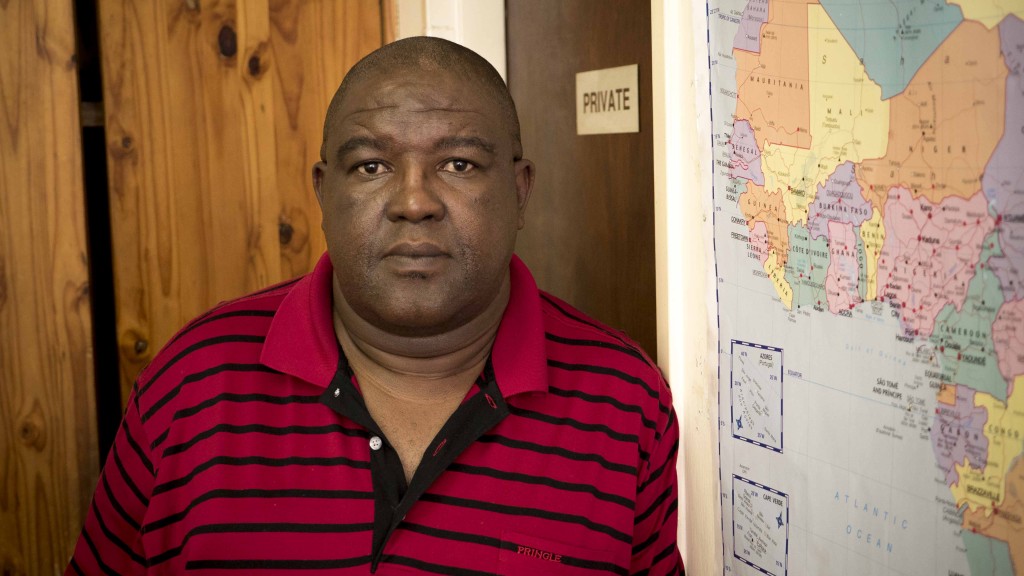 During William Johanssons travel to Swaziland in south of Africa, he interview Bheki Makhubu, the editor for the news paper The Nation. Earlier this year Bheki Makhubu was released from […] 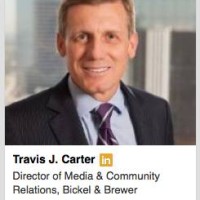