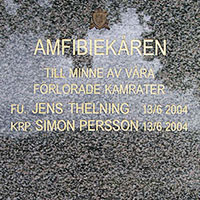 Elitsoldier- With live at stake

Last year, two inductees were killed when two battle ships collided in Sollenkroka outside of Stockholm. Two weeks ago it happened again; a soldier was shot in the head at […] 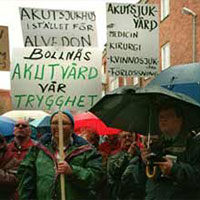 Swedes demonstrates more than ever before. The protest is today about the local prosperity, closure of schools, kindergartens and emergency hospitals. A new protest movement has evolved, a kind of […] 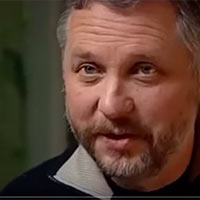 Miljöpartiet wants to enter the government and spokesperson Peter Eriksson wants to become finance minister. To succeed he must show Göran Persson, he can take responsibility and then Karin Jansson […] 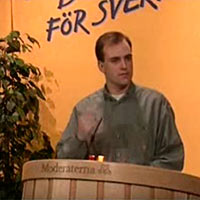 Ten years ago it Reinfeldt was calculated. Himself he thought that too many conflicts would put a spanner in the wheels for a career in the party top. His comeback […] 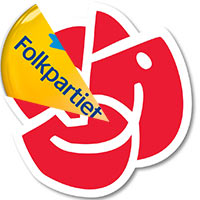 Two weeks before the election its revealed that Folkpartiet committed the hacking of Socialdemokraterna. The party secretary Johan Jakobsson resigned int the middle of the burning election campaign and now […] 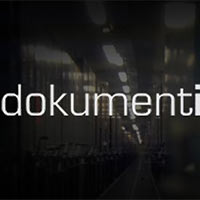 Folkpartier would be freed from the “Snällfällan”. Now it’s clear requirements. The plan is primarily to take voters from Moderaterna. But the party leadership don’t want to talk about the […] 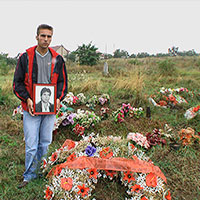 Valon och Rrahman Morina. 35 000 Kosovo Albanians were sent away from Sweden in the early 1990s. The Swedish attitude towards refugees was fierce – and the Kosovars were the […] 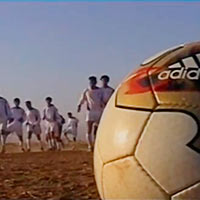 In the Middle East there is a small ethnic group without a country, a Christian minority who speak an archaic language. After centuries of persecution, people have found a safe […]