This week Laika will attend HotDocs Forum in Toronto. The project that will be pitched is Hana Mire´s film Rajada Dalka – Nations Hope about the Somali national womens team in basketball. Laika is the main producer.

Somalia has been fractured by a civil war in 27 years. Terror attacks strikes on a regular basis women’s rights have been restricted by radical islamism. This country will now have their own national women’s team in basketball. 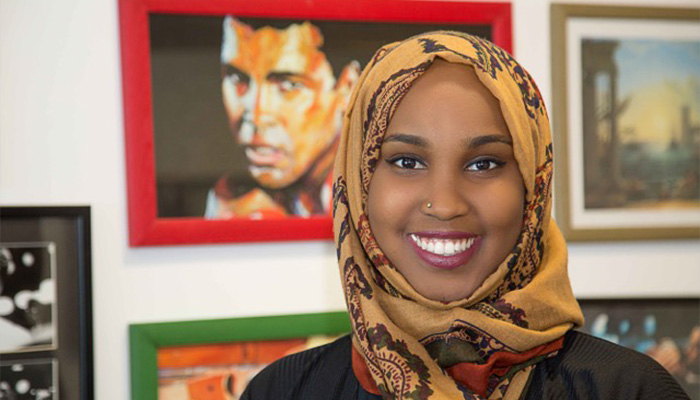 The film follows the coach Suad Galow and the players from the gathering of the team through heavy guarded tournaments in Somalia and all the way to the Pan Arab Games in Cairo 2017. It will be the first time in thirty years as a national team of women are playing an international tournament. All is done despite the team face harassment from radical islamic leaders and threats from the IS-affiliated terror organisation Al-Shabaab, who wants to ban women from take part in any kind of activity in sport.

Laika produces the film Rajada Dalka – Nations Hope together with Radio Film (UK), Inzo Ya Bizizi (Kongo) and Mikaté Productions (Fra) with support from, among others Sundance, Women Make Movies and SVT. 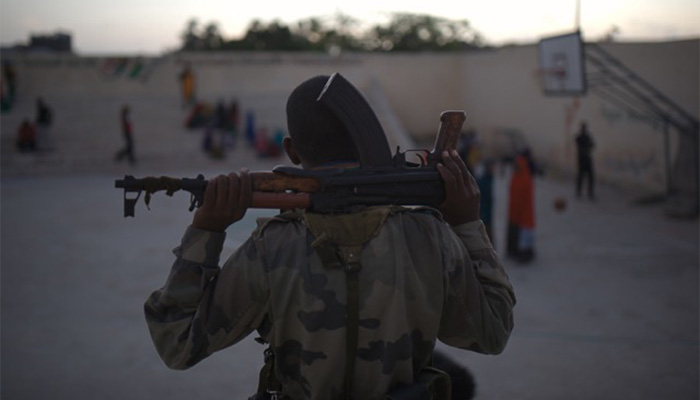 Rajada Dalka – Nations Hope is one of 20 documentary film projects that havw been selected to pitch at HotDocs in Toronto. The presentation is scheduled for 11.10 AM on the 3rd  of May.

HotDocs is North Americas largest film festival for documentaries and takes part between the 27th of April to the 7th of May.