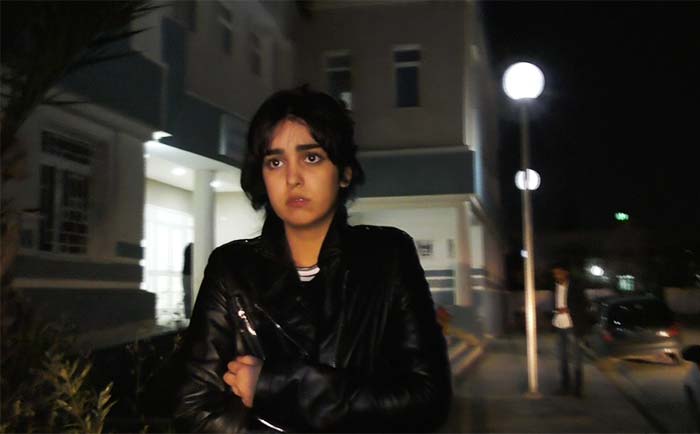 Laika Film has entered a Tunisian film: Beauty and the Dogs, as the Swedish delegate producer.

The film, written and directed by Kaother Ben Hania deals with a young woman in Tunis who is abused by two police officers and her struggle for justice.

The film won a grant at Malmö Arab Film Festival in Malmö in October and the Swedish contribution amounts today up to €180000.

Laika has been granted the support of The Swedish Film Institute and the partnership with Film i Väst and Chimney Group in the project.

The delegate producer is Tunisian Cinetelefilms and other partners are Tanit Films in France and Abbout Productions in Lebanon.

– It’s a beautiful story, and we are all planning and hoping for a world premiere at Cannes next May, says Laika Producer Andreas Rocksén.

Beauty and the Dogs