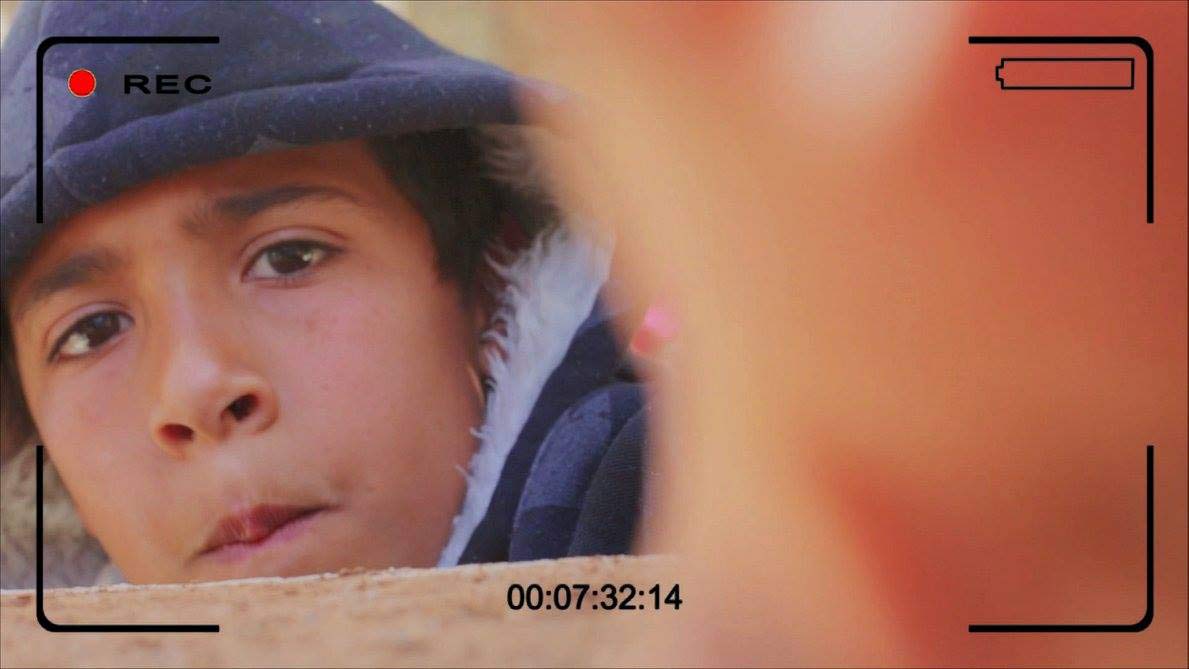 Laika’s and Mohanad Salahat’s short film “Letter to Obama” has been selected to participate in Palestine Days of Cinema, which will take place from 15 – 21th of October 2016 – The film has entered into competition for the Sun Bird Awards for “Best Short Narrative “.

The film will be shown on:

The film:In a refugee camp in the Gaza Strip, two boys decided to send a message to the American president Barack Obama through his Facebook page. They ask him, as the president of the United States, to intervene and end the siege on the Gaza Strip, and they invite him and his wife to visit the Strip and witness people’s hardships there. But they never receive a response. They decide to use a small video camera to record a very angry video message addressed to Barack Obama from the people of the camp.

Laika Film is co-producing the film together with Ramallah based Idiom Films.
Letter to Obama