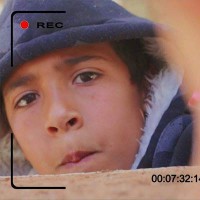 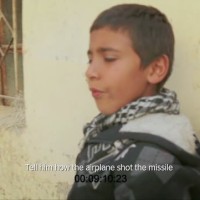 In a refugee camp in the Gaza strip, two boys decide to write a message to the American president Barack Obama through Facebook. In the letter they ask him to […]