The limestone company Nordkalk appeals the government’s decision to protect Bungetäkten in Ojnareskogen in northern Gotland and make it into a so-called Natura-2000 site. The decision was taken by the […] 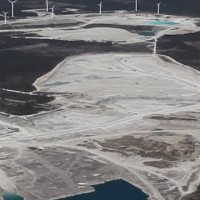 Authorities sitting on double chairs, threatened nature and an industry that decides how the law should be written. In a web exclusive story Kalla Fakta in TV4 tells news about […] 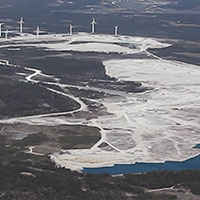