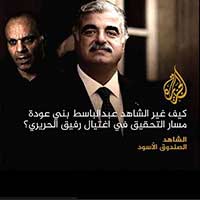 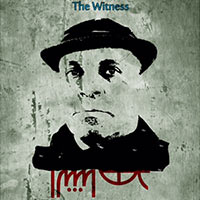 When the Special Tribunal for Lebanon (STL) is opening it’s case against Hezbollah-related suspects for the assassination of Rafik Hariri and 22 others I the Hague, there are many voices […]